The Role of the Governing Body at Dr Triplett's School

The Governing Body is responsible for ensuring that Dr Triplett's is run to promote the best interests of its pupils. Its duties include:

The School creates a School Development Plan by consulting staff, governors, parents and other stakeholders such as the Diocese and local community. The Governing Body reviews the progress against the School’s objectives by monitoring this plan.

All Governors have equal status, and although appointed by different groups our overriding concern will be for the welfare of the School as a whole.  We have no legal authority to act individually, except when the Governing Body has given us delegated authority to do so.

The full Governing Body meets twice a term. Some of the Governing Body’s decisions are based on the advice of committees that deal with specific areas such as the School's curriculum & achievement, premises, finances, personnel and pupil issues, and communication with all stakeholders.

From 1st December 2014 the Governing Body is made up of:

Other Associate Members are also appointed from time to time.

Please email the Governors directly if you have any comments or questions: 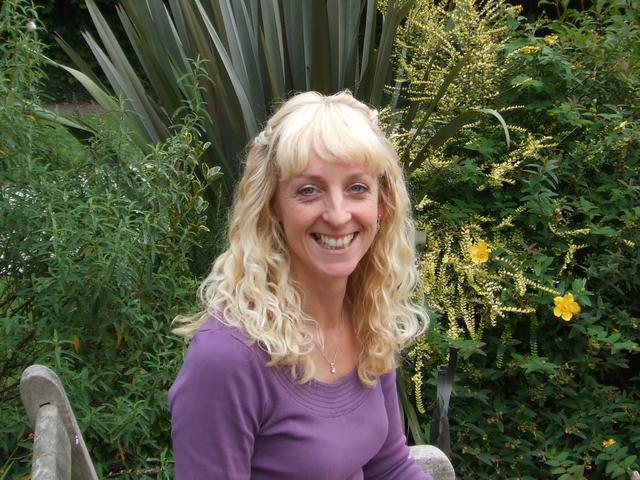 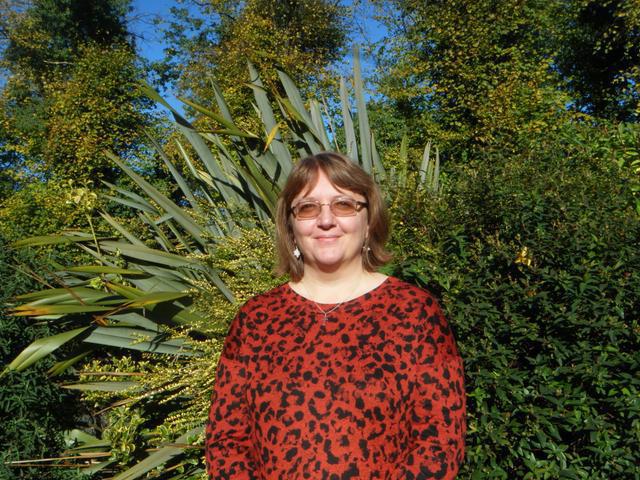 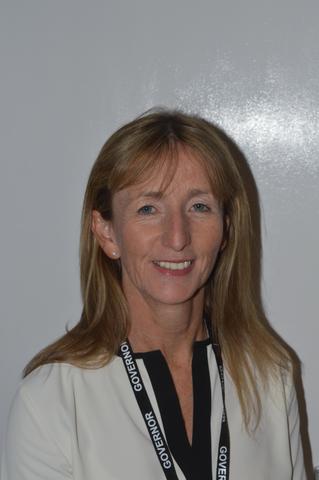 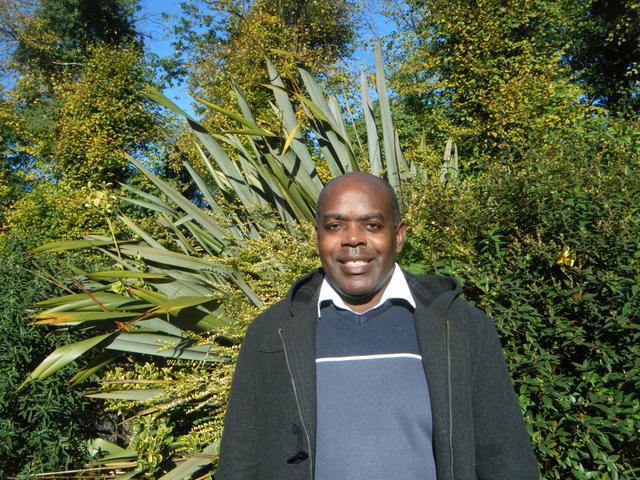 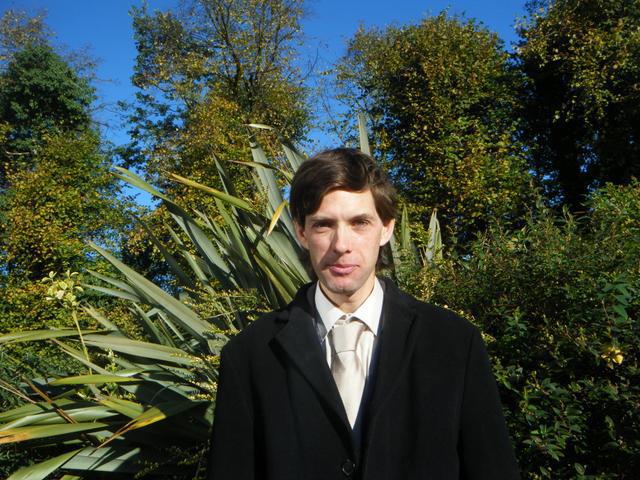 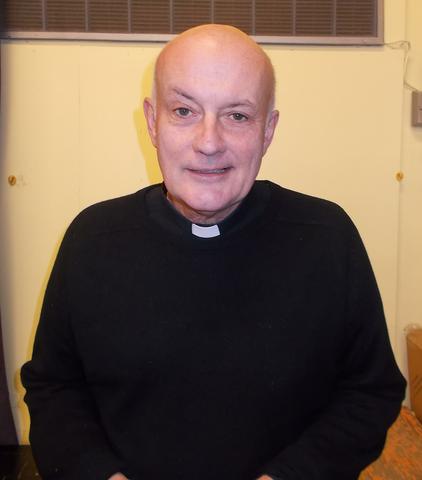 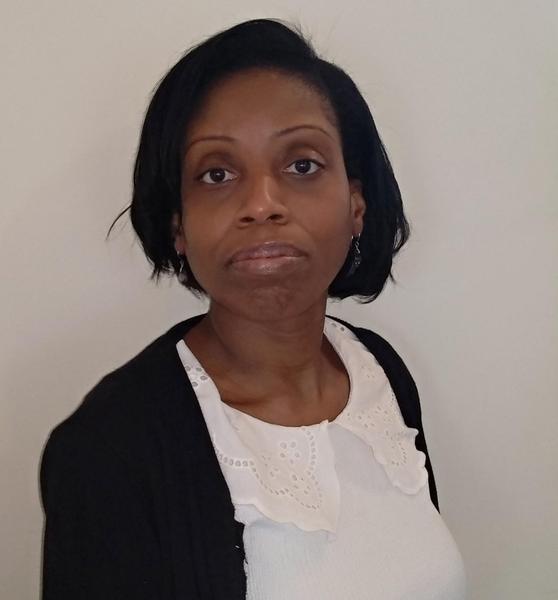 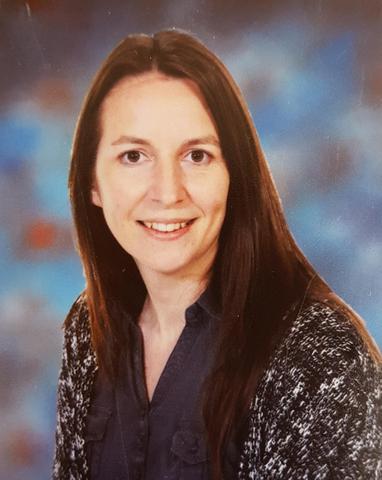 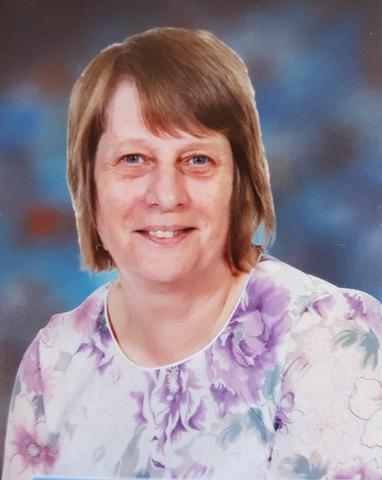 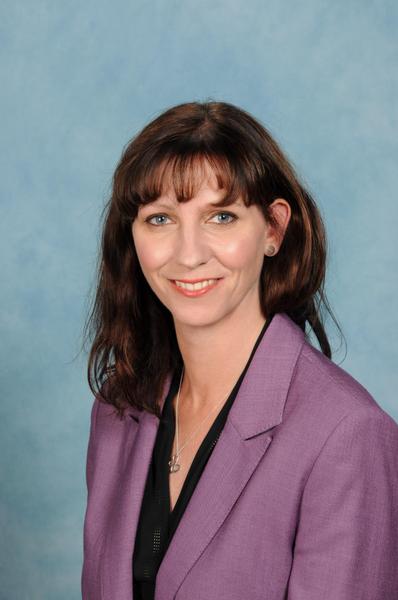 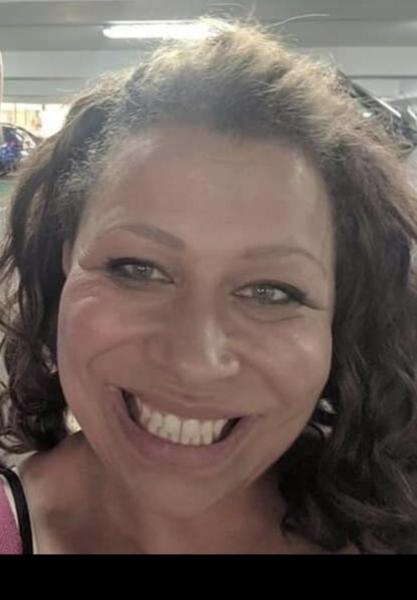 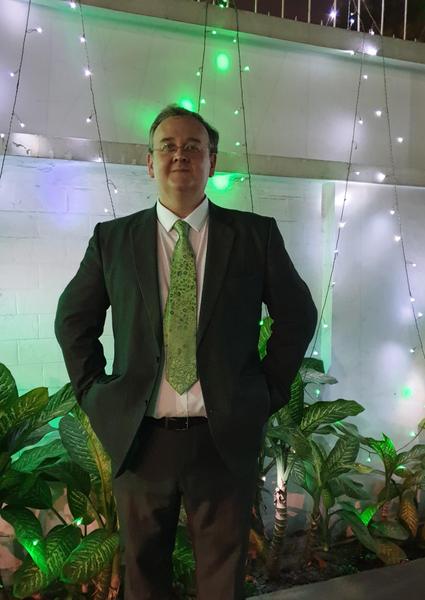 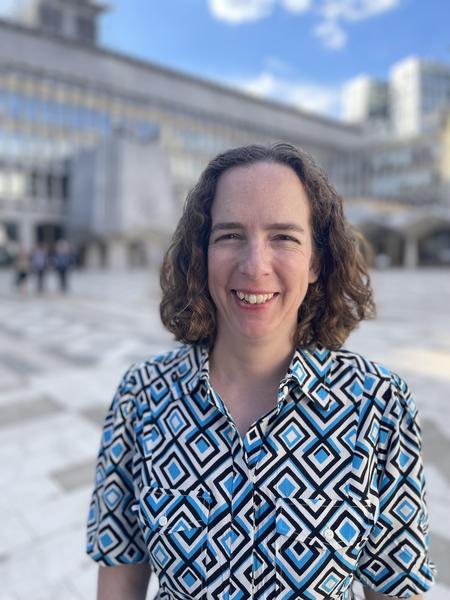 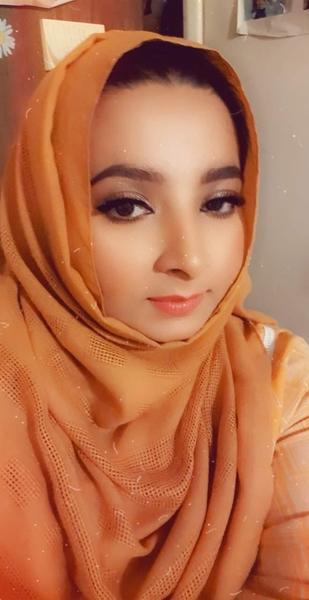